How can the metamorphosis process work as a metaphor for human life?
Can geometry in natural patterns be detected in human structures?
how ephemeral is every stage of the metamorphosis and how can it be translated into costume? 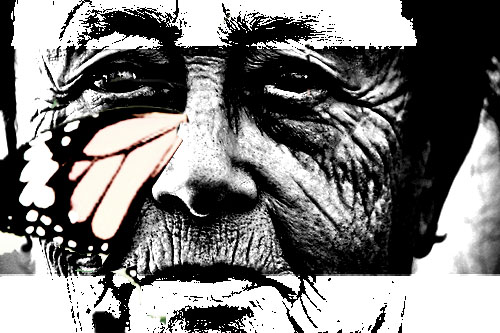 How can an empty canvas-body be marked from life-events?
How can the structure influence the costume?
How can the costume be transformable, relating to the metamorphosis processes? 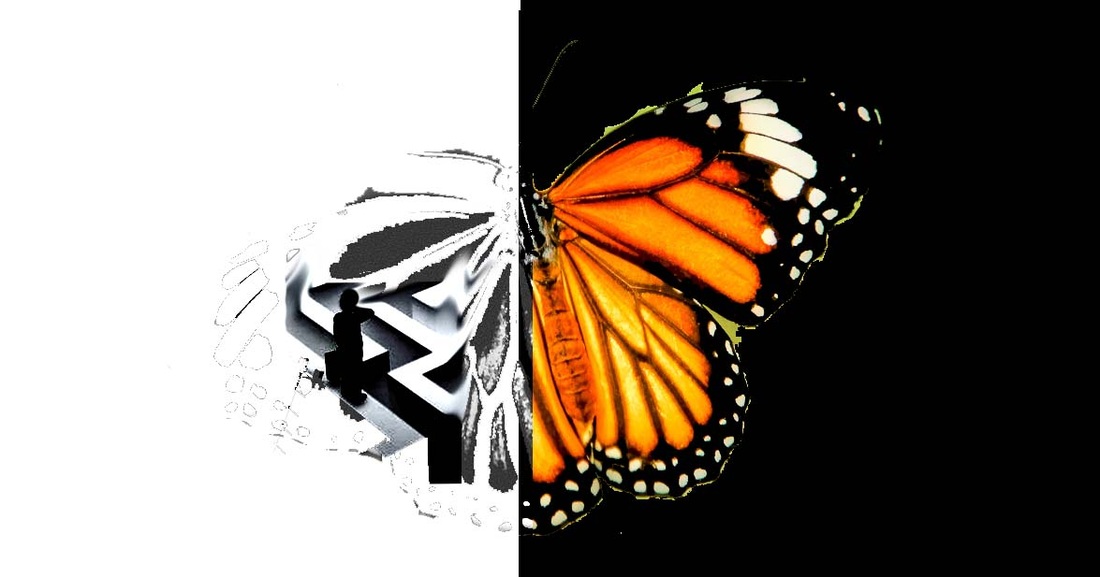 How do geometrical patterns in the evolution of the caterpillar develop?
Are human lines, marks of life paths? 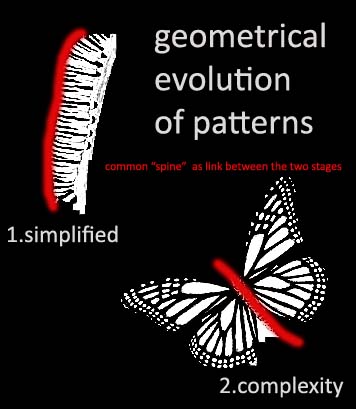 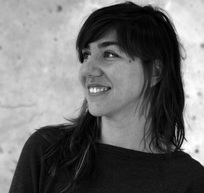 Originally from Greece, Ariella obtained a diploma in Architecture at the National Technical University of Athens. Her final diploma project was “ Theater adaptations in Ano Petralona: a network of social and cultural spaces in an urban context.” It studied the effects of a network of sites, open to the public that would host all the stages of theatrical and performative productions and activities.

While still studying Ariella worked in a variety of disciplines, from interior decoration and installations projects to spatial design of events and children’s workshops.

Throughout the academic year 2012-2013 the MA Theatre Design studies at Royal Welsh College of Music and Drama she collaborated in various performances, exploring the potential of set and costume design.

“My artistic research is heading towards exploring both in a theoretical and practical sphere how theatrical acts can break the physical boundaries of the official venues and are diffused into the urban landscape.”